We can't wait to get to know you. A little about us? To start, we believe banking should be 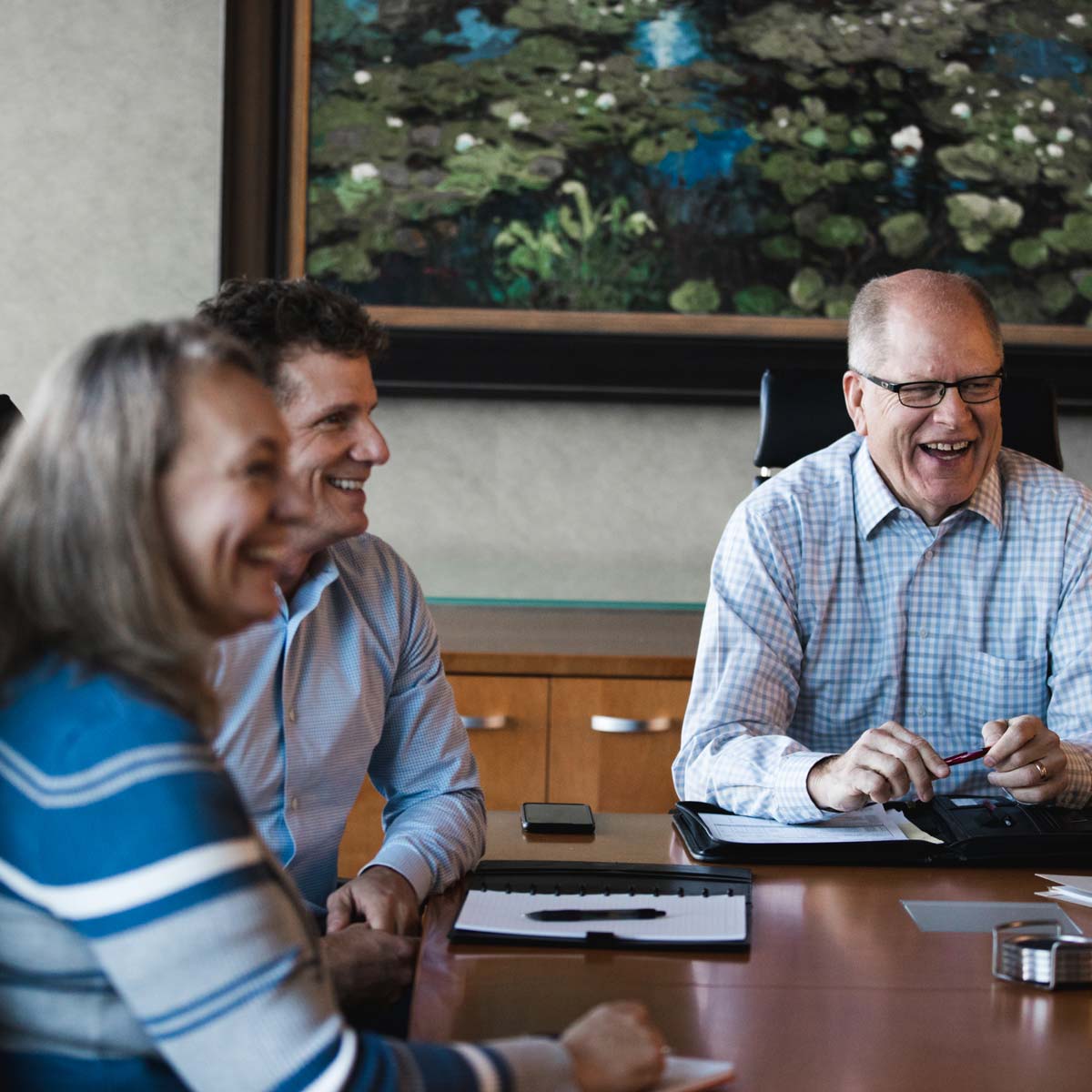 Nice is how we treat people—our community, customers, and team.

It’s the friendly smile you get when walking through our doors. It’s the pleasing aromas of coffee and popcorn that fill our lobbies. It’s the happy chatter in our offices. We’re always ready to discuss any of your questions or needs.

Simple is how we offer banking—products and services that are easy to use, easy to understand, and easy to access.

Whether it’s your first checking account, a home mortgage, or a new credit card, your experience is top of mind for us. That’s why we’ll personally—and personably—help you every step of the way. 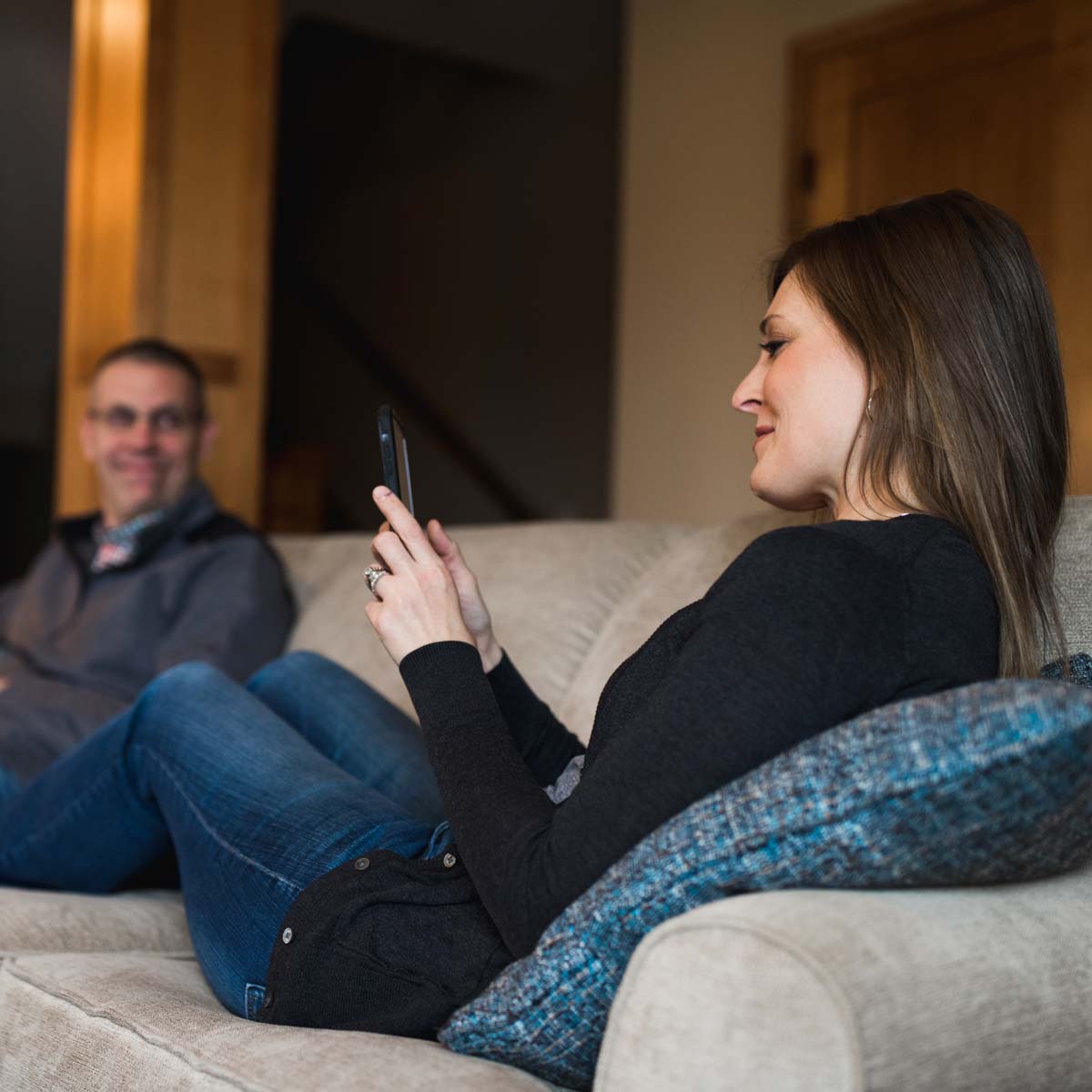 HERE'S WHAT WE DO

What service are you looking for? 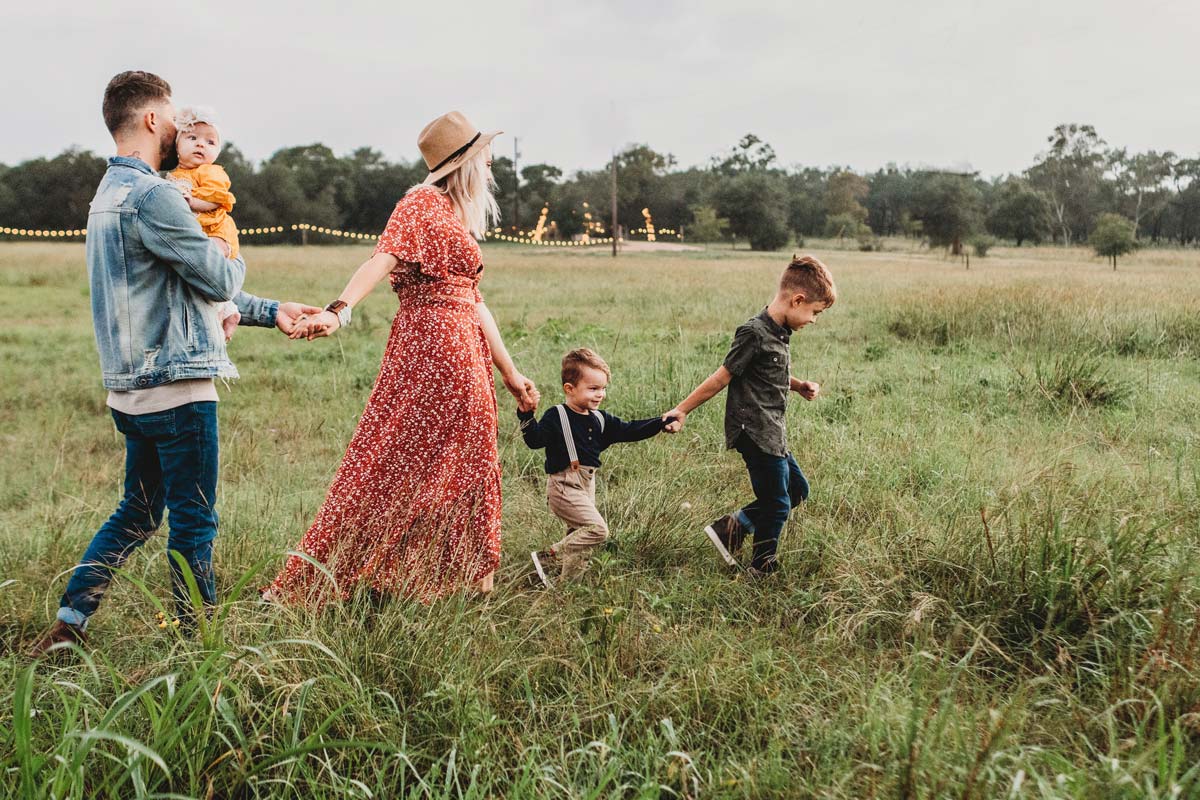 Whether you want hassle-free checking, secure savings, kids' accounts, or debit cards, we've got what you need. 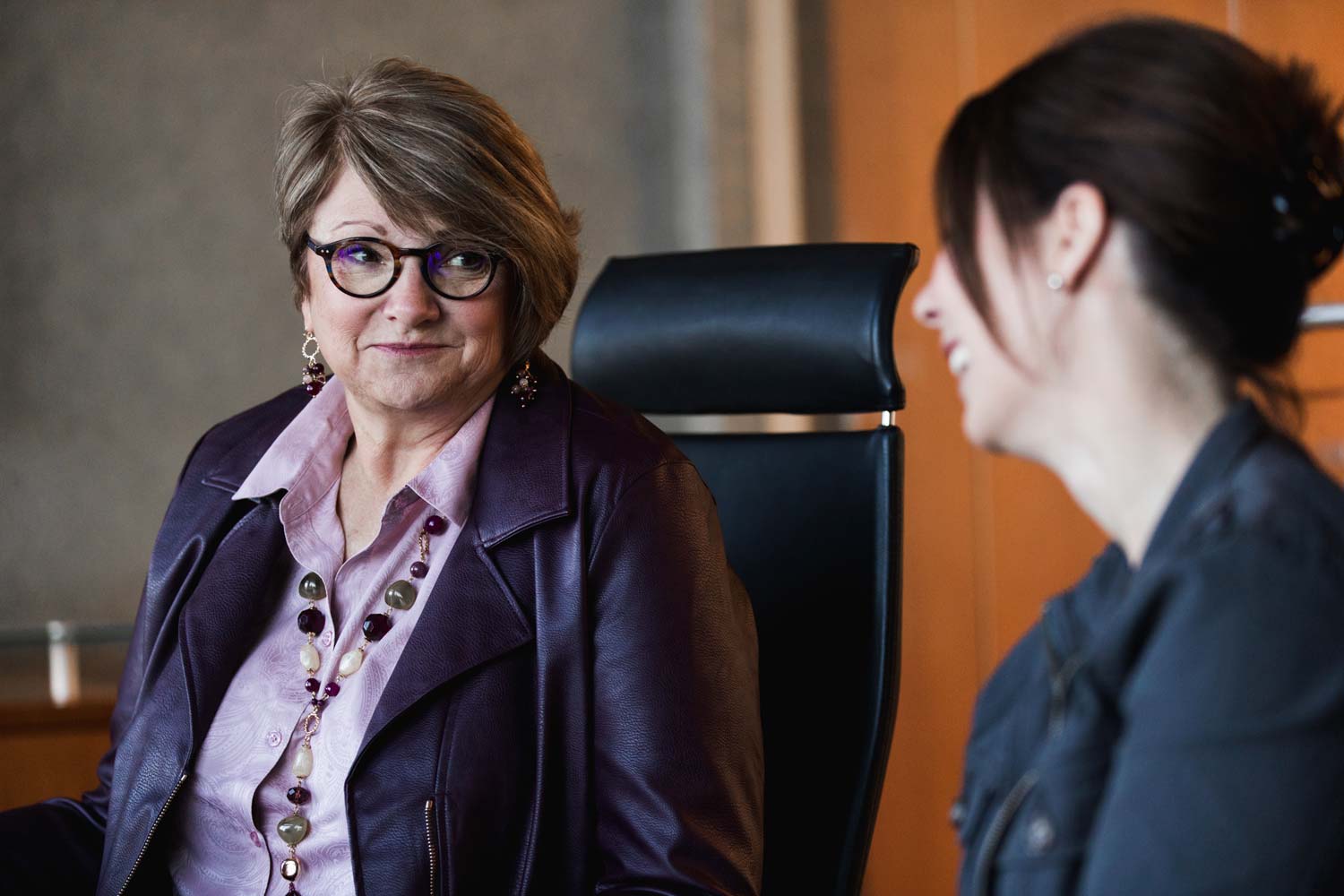 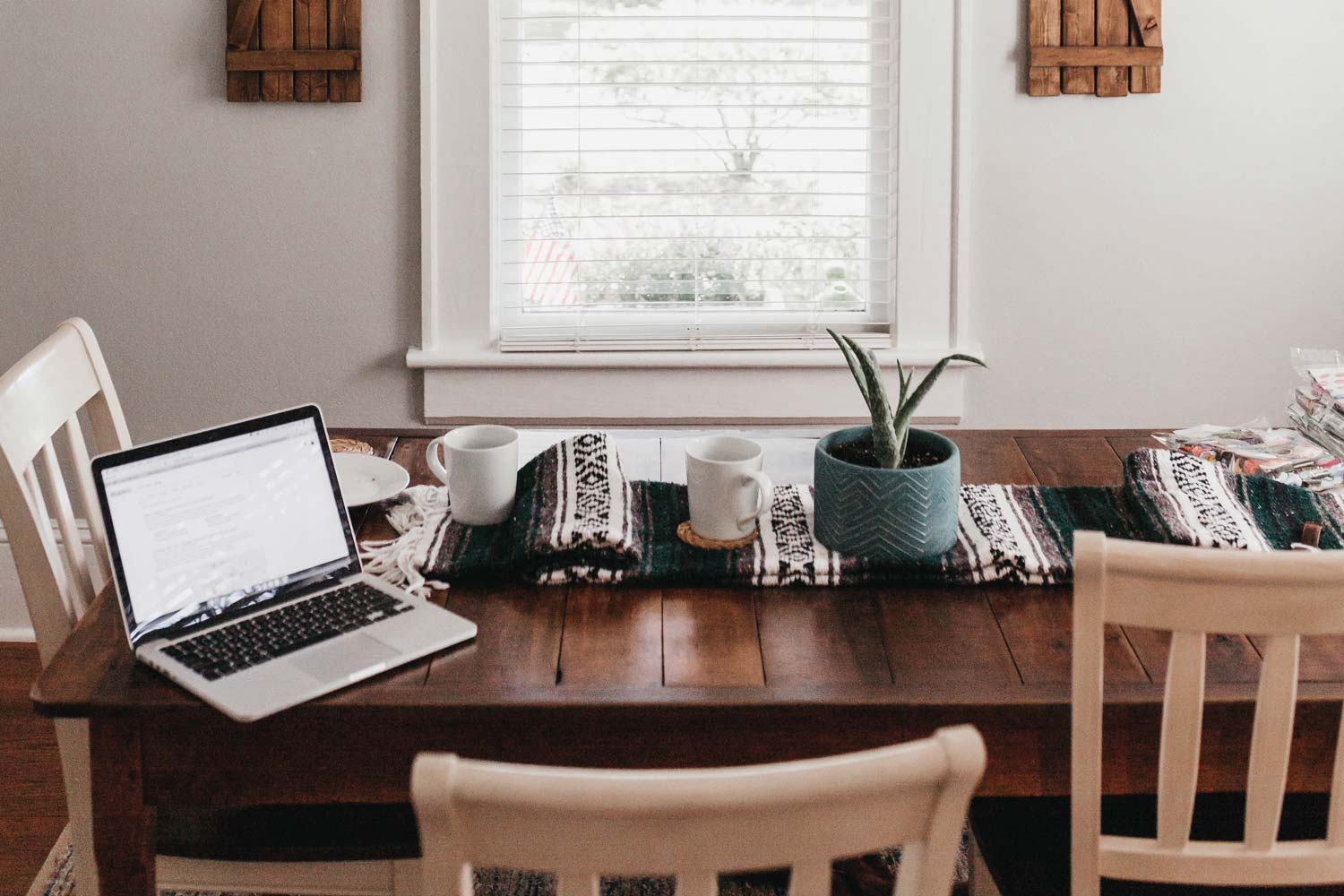 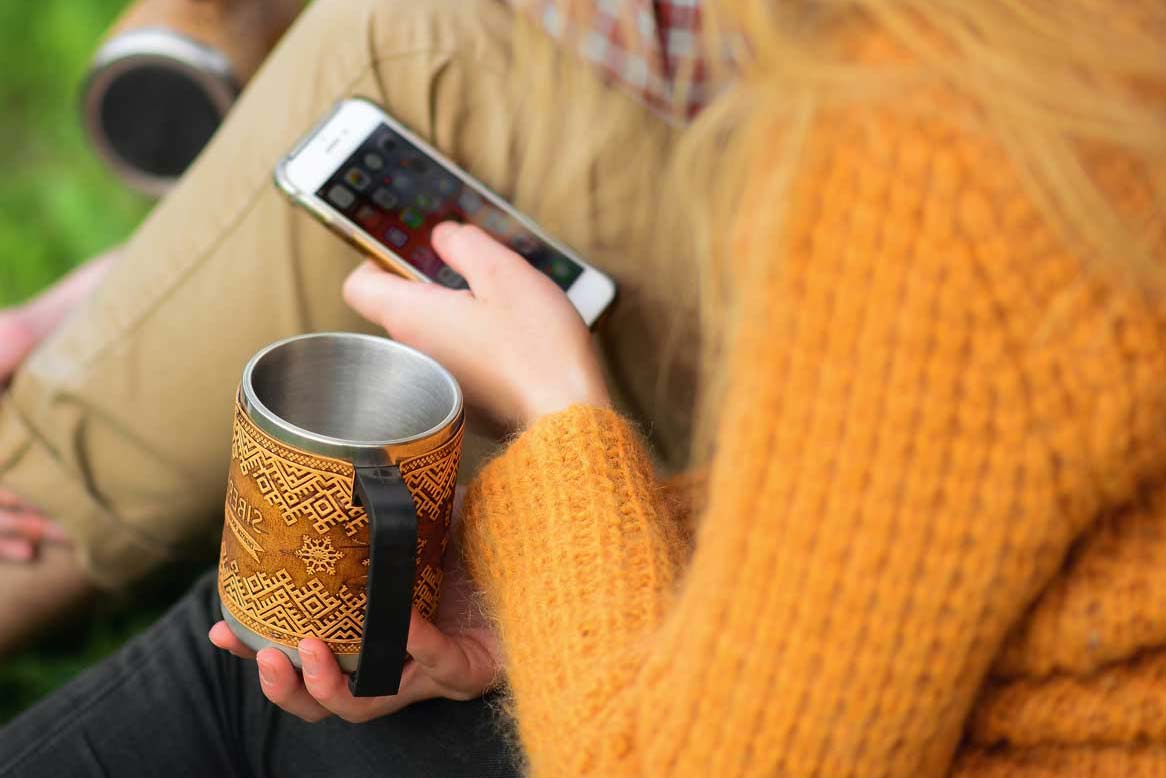 Bank from anywhere with our handy online tools. Your phone or computer is the new bank.

Over 100 years of community.

From the day we first opened we've been a part of our hometown: Deerwood, Minnesota. 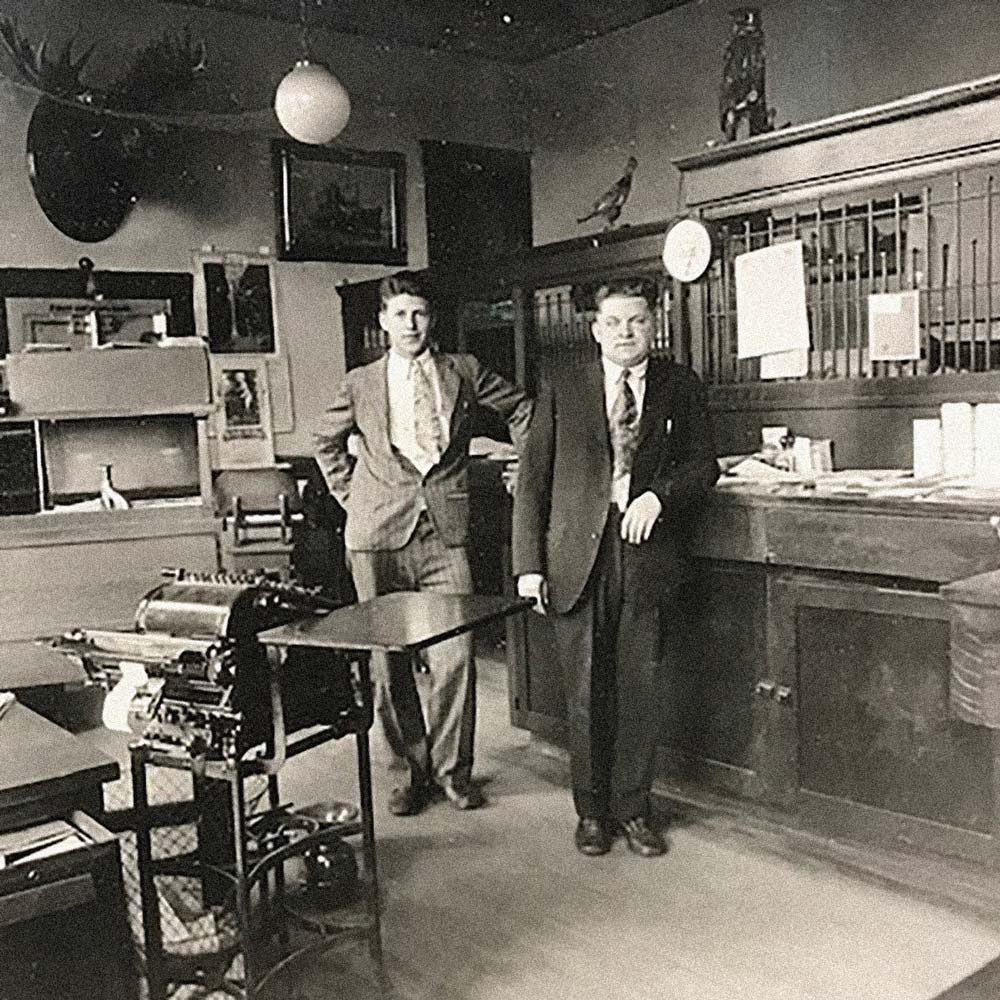 Deerwood was a newly incorporated village along the Northern Pacific Railway. But already it was growing rapidly since its founding in 1872. Miners and settlers had arrived, coming in on the railroad. They aimed to take advantage of the iron ore and tracts of fresh farmland. The surrounding forest was plentiful with building materials and fuel. Game animals teemed around the lakes. And people traveled from afar to visit the new resort industry that was springing up.

Between shop owners and mine bosses, residents would need a secure place to store their money. Lines of credit would have to be extended, and goods shipped at fair rates. A bank would be necessary and timely.

The First National Bank of Deerwood, commonly known as Deerwood Bank, was incorporated in 1910 in Deerwood, Minnesota (pop. 590).

After 68 years of serving Deerwood and its surrounding communities, the Bank branched out to serve a broader area.  And, by April of 2018—over 100 years later—we could help residents from Mendota Heights to Grand Rapids and from St. Paul to Northome. The services that started in Deerwood are now available to thousands of Minnesotans.

To this day, Deerwood Bank continues to be a community based bank.  Our expansions and growth represents our desire to broaden our services and convenience to our customers.  Our business philosophies are based on the belief that, “to be a successful community bank, we must be committed to our communities and have a unique ability to know and serve our markets”.

We are consistently working to better our customer experience by having financial and market experts on hand at each office. We offer tools that make life easier. And we take the time to get to know you.

Because we are, after all, your neighbors. We volunteer on local community boards, coach youth sports, and mentor students. We shop at the local stores and see each other on vacations at the lake. We still share the values that matter most to you. 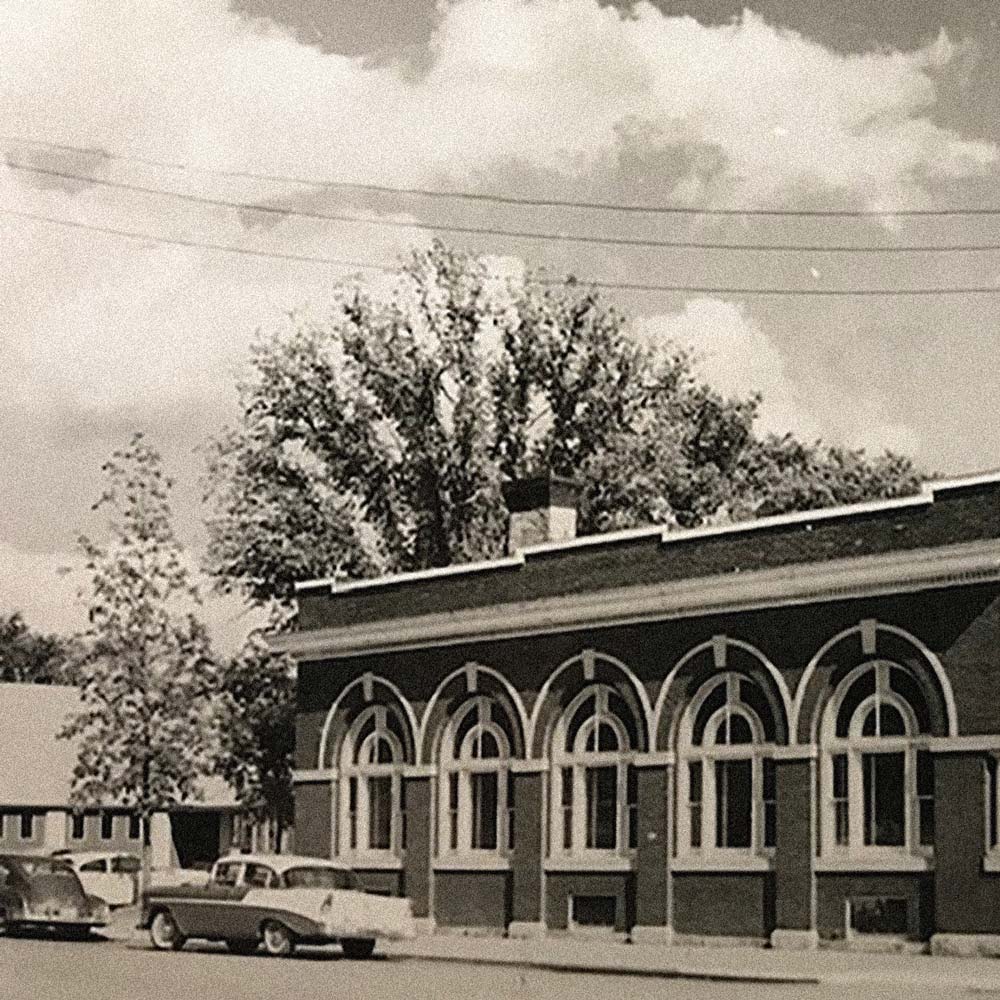 We’re right where you need us.

Do you have any questions? Give us a call or (even better) stop in! We’ve got twelve locations across the state, just waiting to see that bright, smiling face of yours. 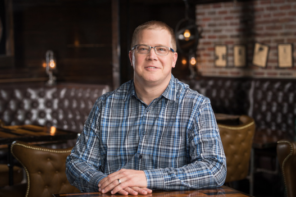 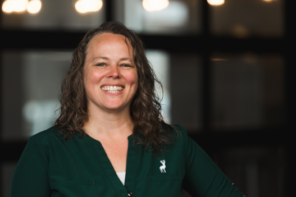 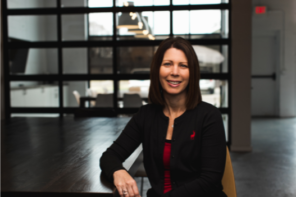 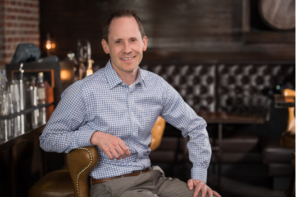 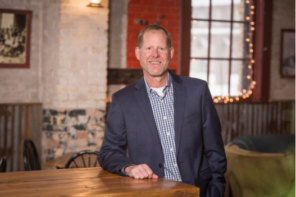 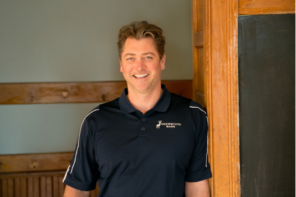 Connect with your local banker. 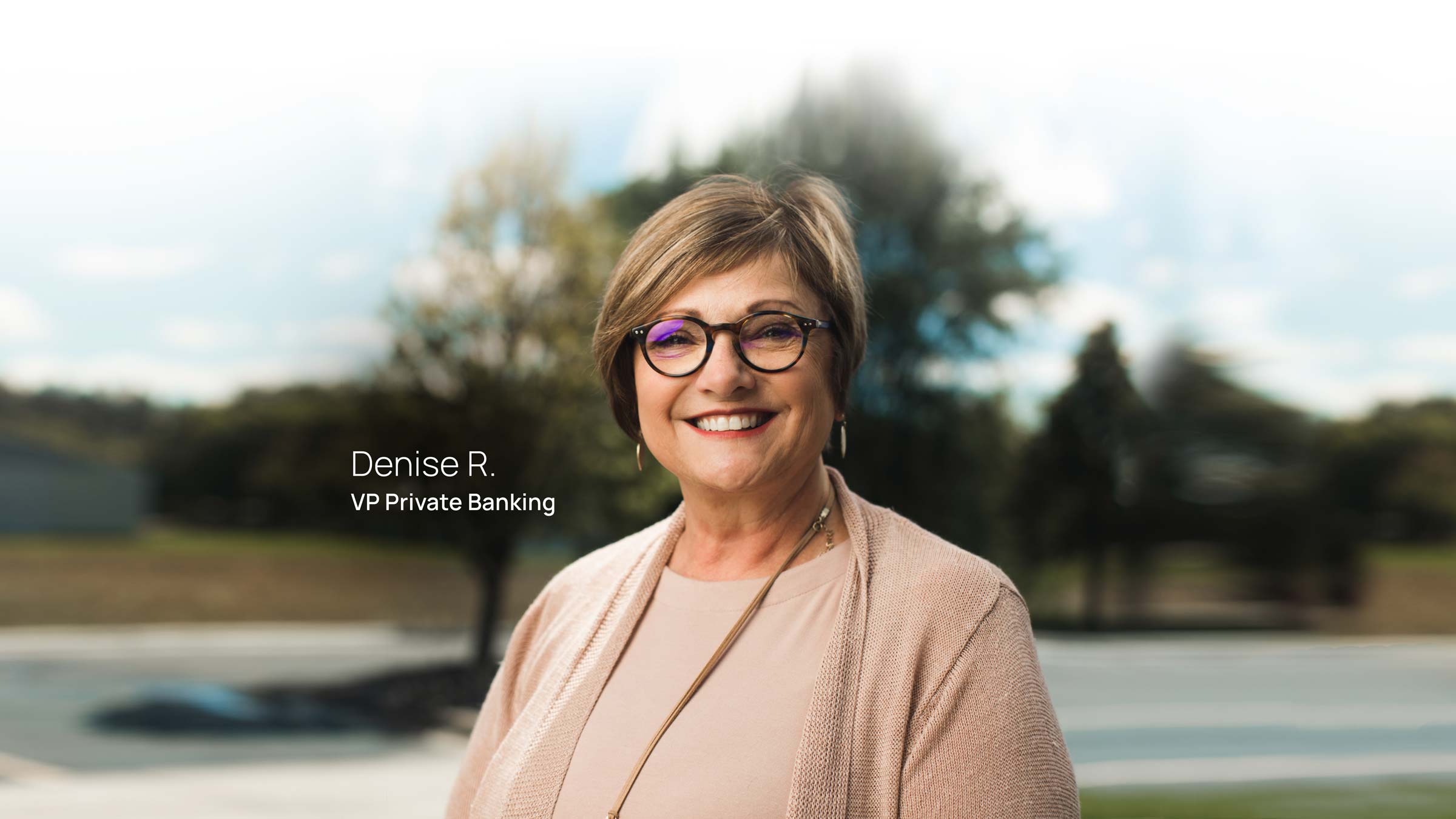